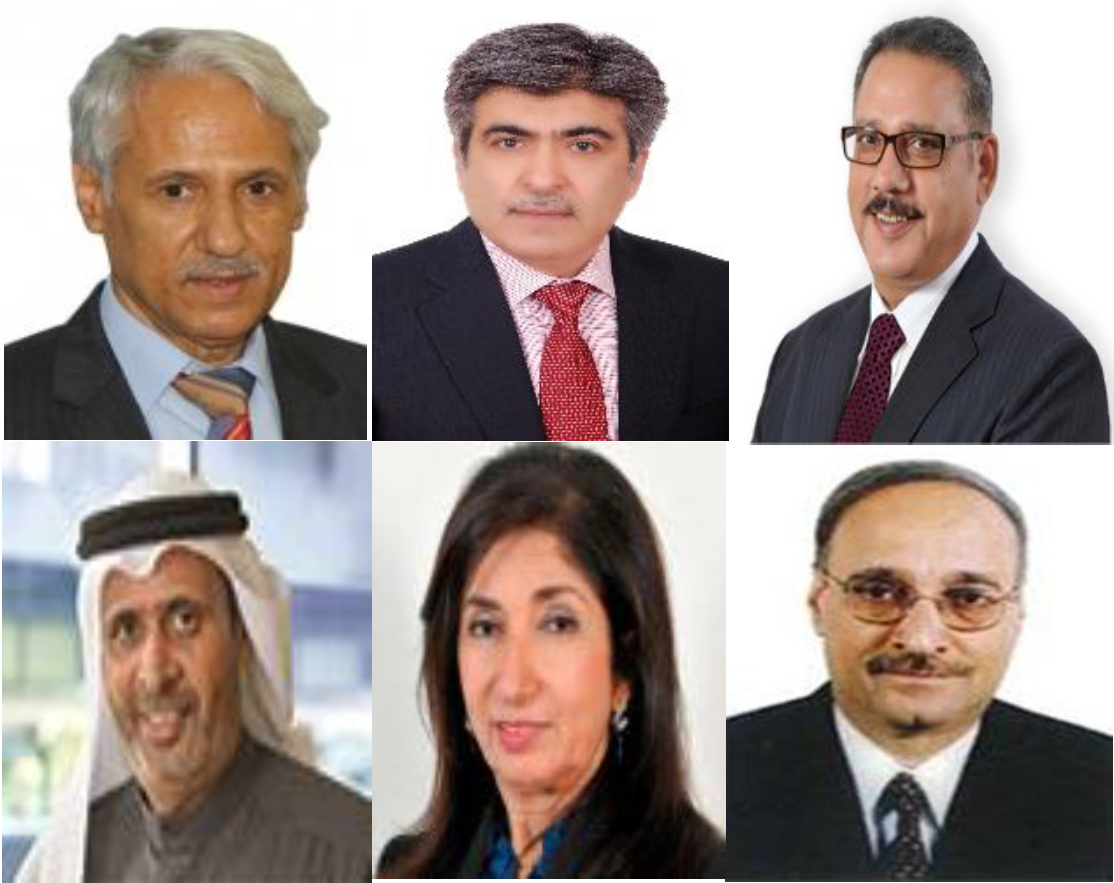 Bahrain Association of Banks held a meeting with its advisory board members on 12 June 2017. The meeting was attended by BAB chairman and top management. Mr. Adnan Ahmed Yousif gave a brief about the Association role, vision, mission and strategy. He also welcomed them to the board and thanked them for accepting the association’s invite. Chairman also introduced the role of the advisory board in improving the Banking and Finance Sector in the Kingdom of Bahrain. On the other hand, the advisory board members shared their thoughts about the challenges that may face the sector in the near future and ways to overcome them.